Highest annual earnings for a boxer 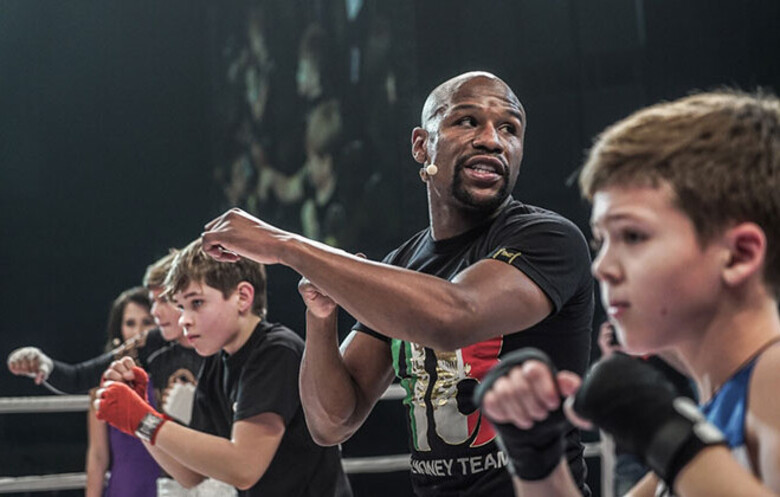 According to Forbes data collated from June 2014 to June 2015, world champion boxer Floyd Mayweather Jr (USA) earned $300 million (£190.8 million), making him not just the highest-earning boxer in a year, but also the highest-earning athlete in any sport of all time. Mayweather announced his retirement from the sport in September 2015.

Mayweather's $300 million year smashes the record for athlete earnings, which was previously held by golfer Tiger Woods (USA) who banked $115 million (£61.6 million) in 2007–08.