Longest career in the same company 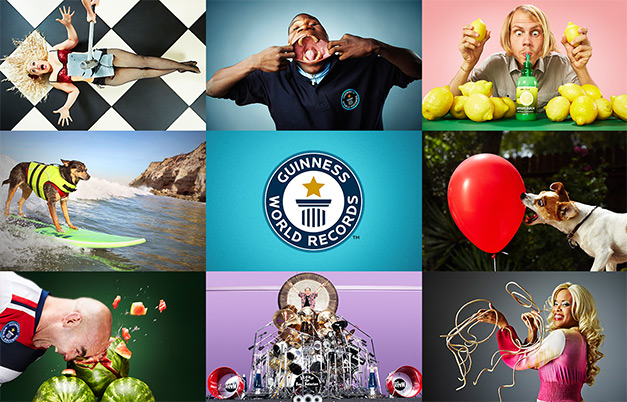 The longest career in the same company is 81 years and 85 days, and was achieved by Walter Orthmann (b.1922, Brazil), who began working at Industrias Renaux S.A. on 17 January 1938, and continues to work at the company, which is now called RenauxView, in Brusque, Santa Catarina, Brazil, as of 12 April 2019.

Walter Orthmann began working at the textile company as an assistant in the shipping department when he was 15 years old. As he continued in his career, he was promoted to administrative assistant and, eventually, sales manager.

Although he no longer goes on sales trips, Orthmann continues his duties as a sales manager in charge of coordinating a team of representatives.

Over his long career, he has collected pay in nine different currency denominations and used nearly every commercial airline in the history of Brazilian aviation.

In his application materials he said: "After breaking the world record in this category last year, I did not feel like it was time to stop working, after all, work is what kept me going for the last 81 years. Hopefully, on January 17 next year, the date of my work anniversary, I'll be able to claim another extension of this world record."